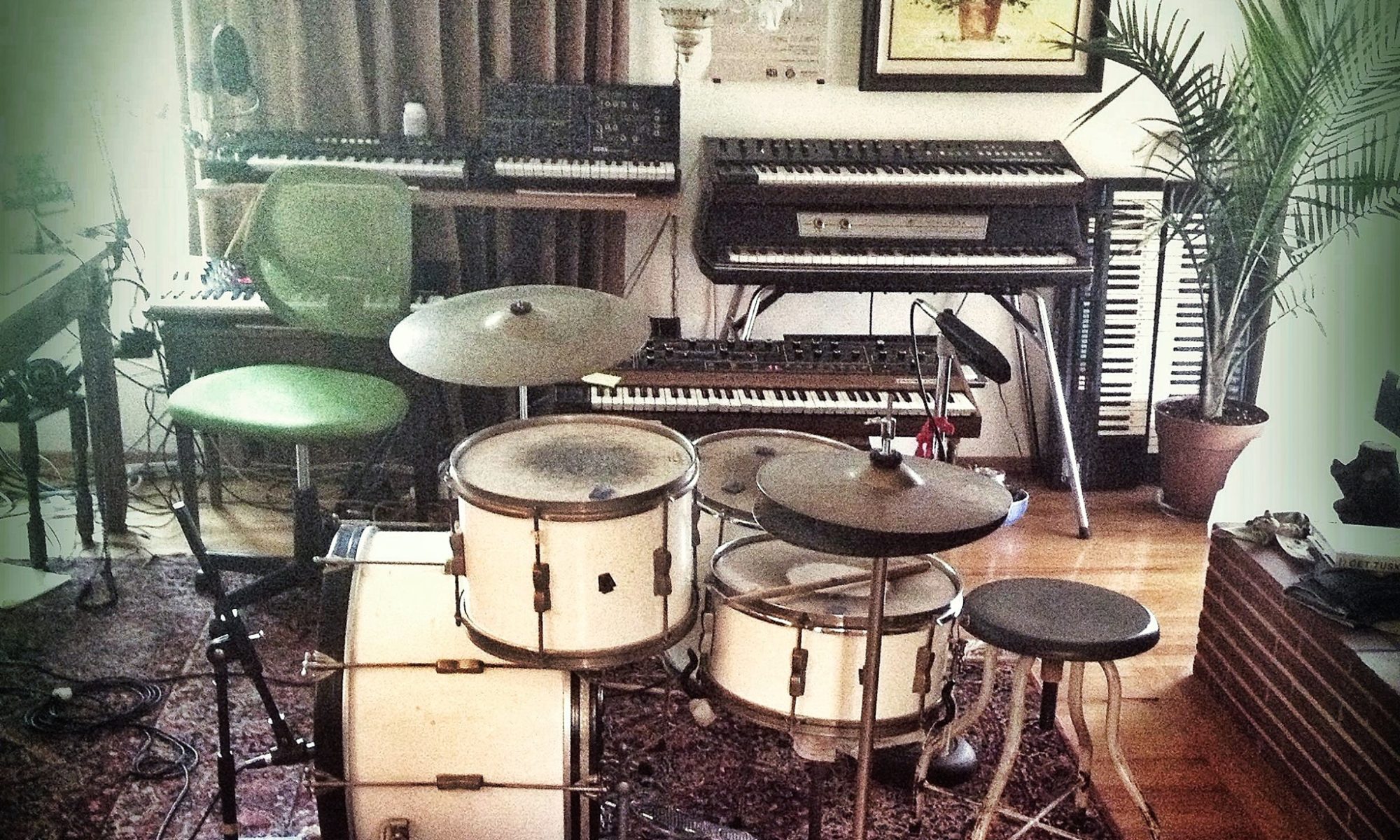 Well, here we go! Thanks to Julia VBH for conjuring up this slick website, first of all. It’s so pro that someone’s gonna have to remind me/convince me it’s NOT a Kickstarter trip! But it ain’t, thankfully. There isn’t the time pressure and there won’t be the deep anxiety that comes with crowd funding.

I’ve learned to put on a Smile Of Calm Confidence when it’s time to conjure album cash, and as I’ve said before, I’m grateful to have run a series of successful campaigns, but the behind-the-scenes aspect is actually unpleasant, no matter how many tote bags we’ve offered up!

But a pre-order campaign, tiered with extras for anyone interested, only seems sweet and fun. My initial FB post generated a lovely burst of feedback. Phew! And it’s all for the music – Manbird is a good slice of musical work. All new material, all written to fit. I think the title track was a “gift,” as some say. It helped set the standard for the rest of the mess!

I had a series of dreams informing the record-making process… the first dream had Eric Broyhill and Michael Urbano working with me – at the end of a pier, inexplicably – on a cut/paste track. I knew from the dream that those fellows, both of whom have had a major impact on my music-making over the years, had to be part of Manbird. Urbano is playing drums on a number of songs on the album. Broyhill’s input isn’t as full-figured, but his initial encouragement is balanced nicely with his re-mastering work on the title track. We’ll use his version for the single/video. Another dream I had featured a woman singing an incredibly beautiful, layered song. I woke and tried to capture it. I came nowhere close, but kept on keeping at it. The album includes a song called “Dreamscape 4,” with Larazaki on vocals. This track, the fourth in a series of attempts, is still nowhere close to what I heard in my dream, but in what I’ve been describing as my “modular” approach, I worked with what I had, rather than putting too much energy into something I couldn’t reach.

And that’s how this record got made – dreams and ambition and a modular approach that let me set certain standards and aim for certain goals. When something wasn’t happening, I’d find a different way to do it, or find a different thing to do. I didn’t hold deathly tight to anything – well, other than my insistence that Urbano had to be the drummer for the title track. I did hold tight to the idea that everything on the double album would be well-written and well-executed. It’s all turned out well and I’m excited, delighted, freaked out and thrilled to be able to have it to offer to you and the rest of the whole wild world.